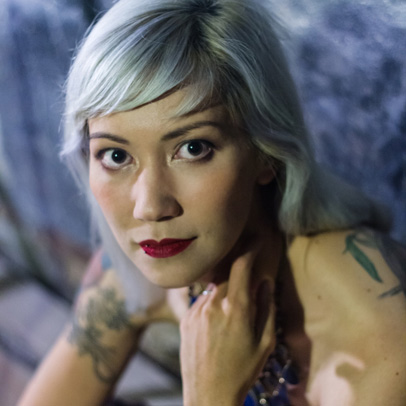 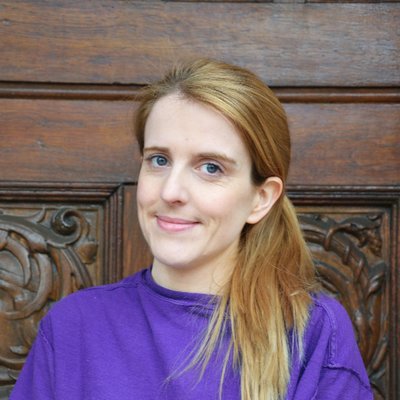 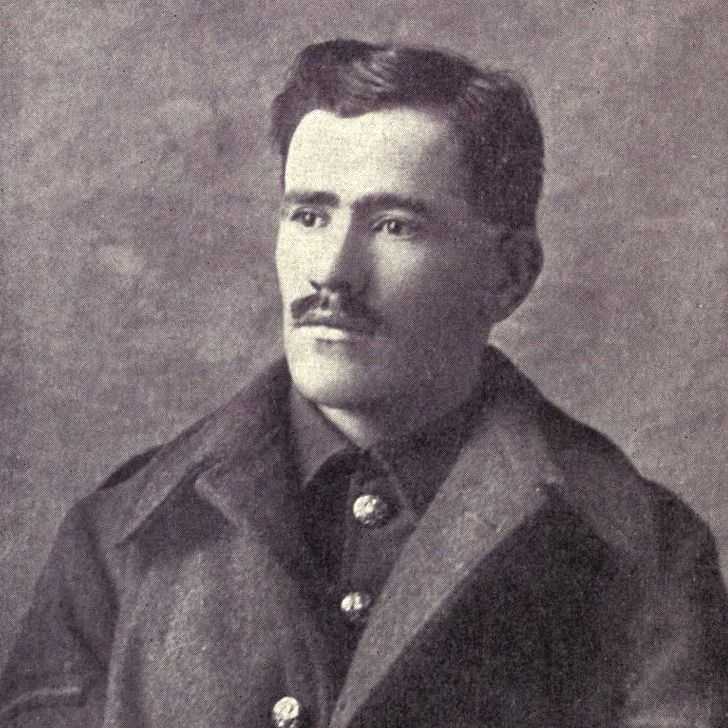 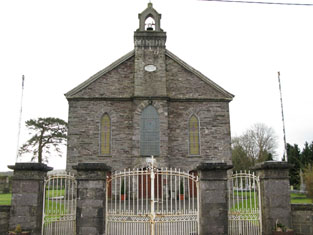 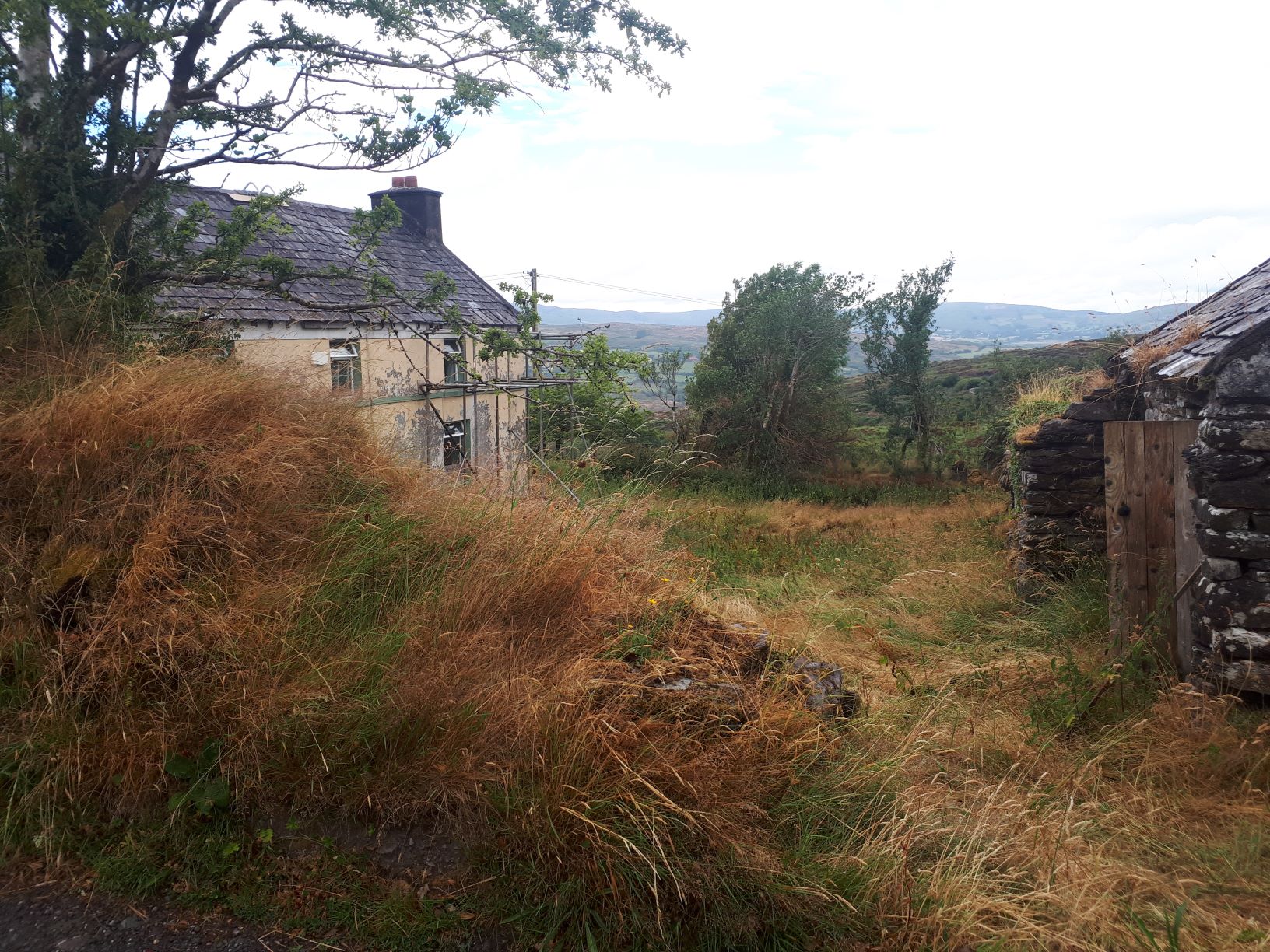 Ex ore equi were invited to give the annual mid-week concert at this year's Daniel Corkery Summer School, West Cork, Ireland. We are joined by Bass soloist Michael Parle.

The programme includes the World Premiere of Solfa Carlile's Inishalga a setting of the poem "Ireland" by Irish WWI poet and soldier, Francis Ledwidge. Solfa Carlile is originally from Cork.

We also gave the Irish premieres of Melissa Dunphy's: What do you think I fought for at Omaha Beach? and American DREAMers. Both works explore themes of equality by setting (chorally) verbatim texts. This year marks the 75th anniversary of Omaha Beach and the D-Day Landings. American DREAMers sets the texts of childhood immigrants to the US; such as Marlene, who features as a solo voice across all voice parts and discovers that she cannot go to college because she is undocumented. (In fact, she did later go to college thanks to Obama's "Deferred Action for Childhood Migrants"). 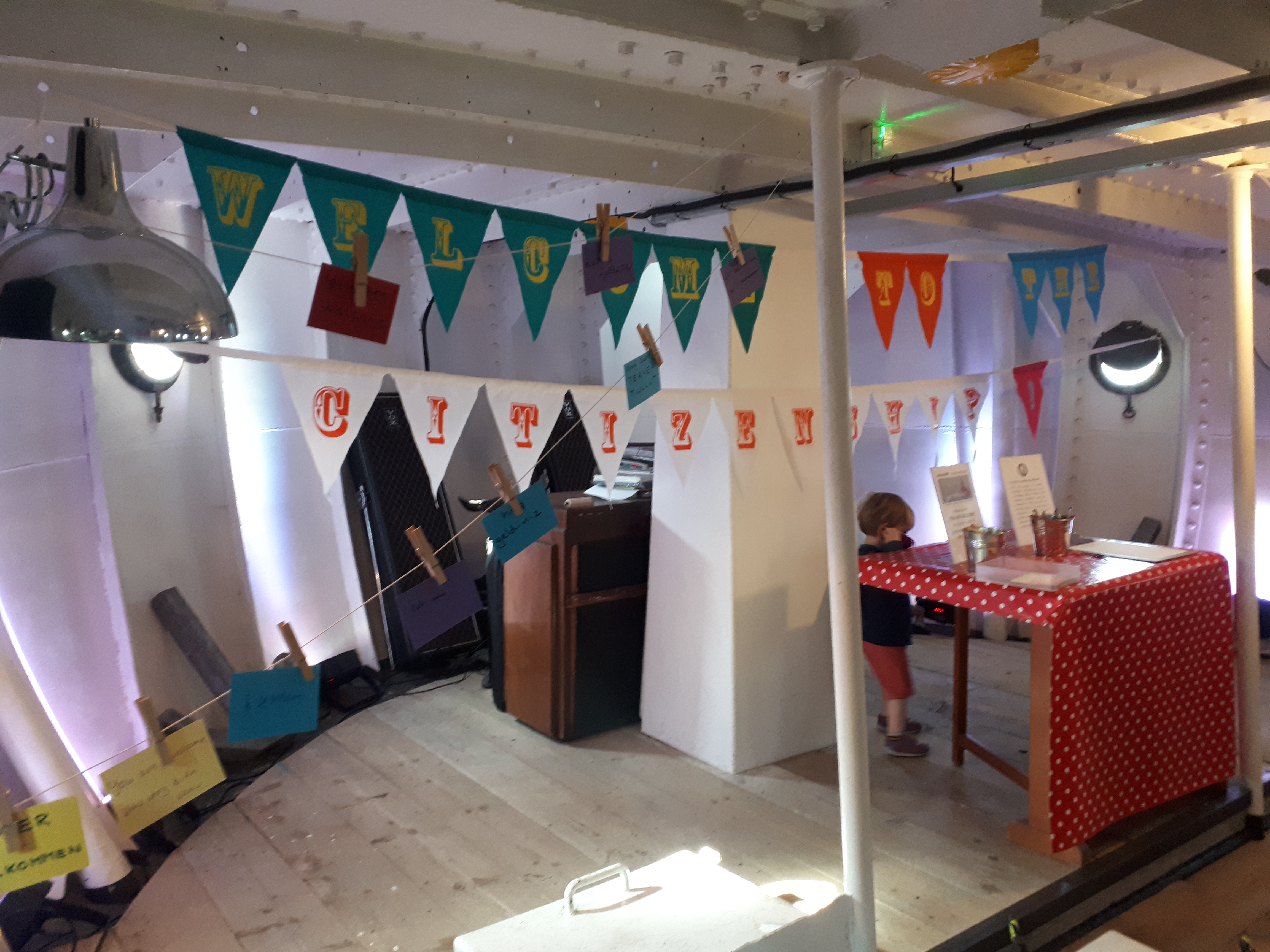 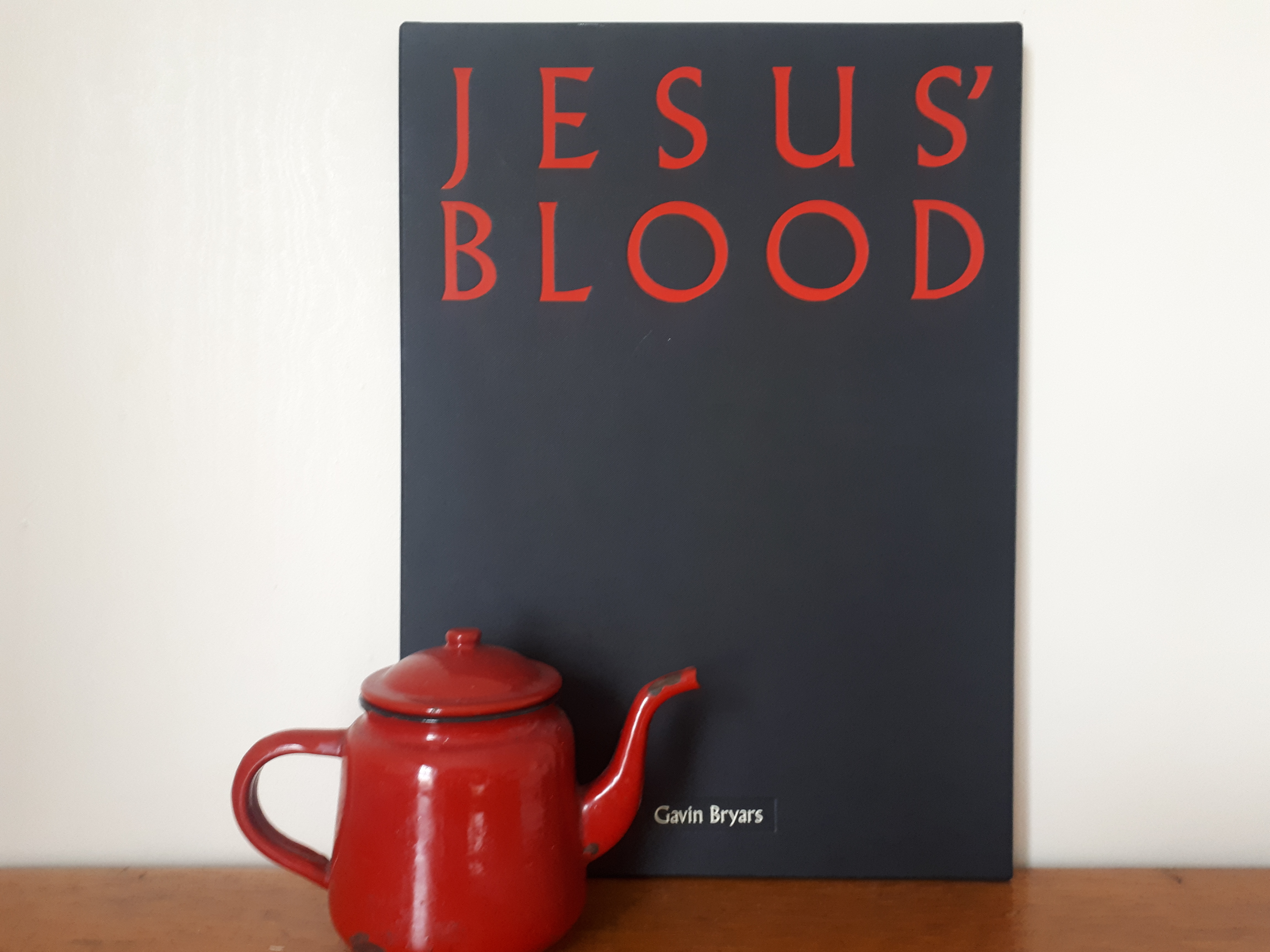 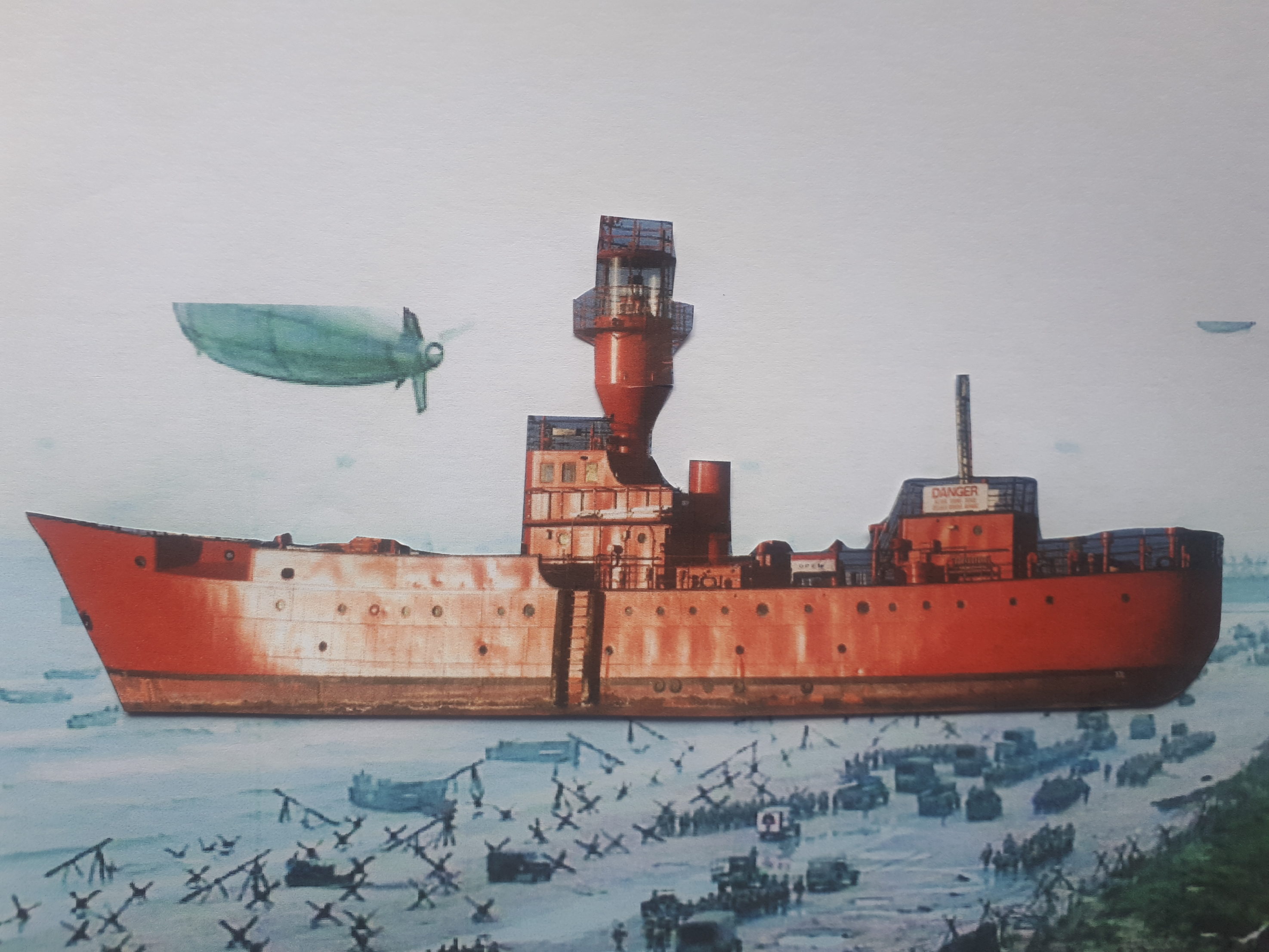 A unique choral event exploring themes of migration, equality, marking the 75th anniversary of the D-Day landings. We sing Melissa Dunphy's: What do you think I fought for on Omaha Beach? that we Euro-premiered last year. We also sing the "Euro-prem" of Dunphy's American DREAMers - a work exploring the texts of childhood immigrants to the USA and their feelings on discovering they are undocumented, and what this means. We join forces with the fabulous semiquavers children's choir to perform Bryars' Jesus Blood Never Failed Me Yet and they will treat us to songs of their own such as Deep River.

Tickets are available via Eventbrite at:
un-documented.eventbrite.co.uk 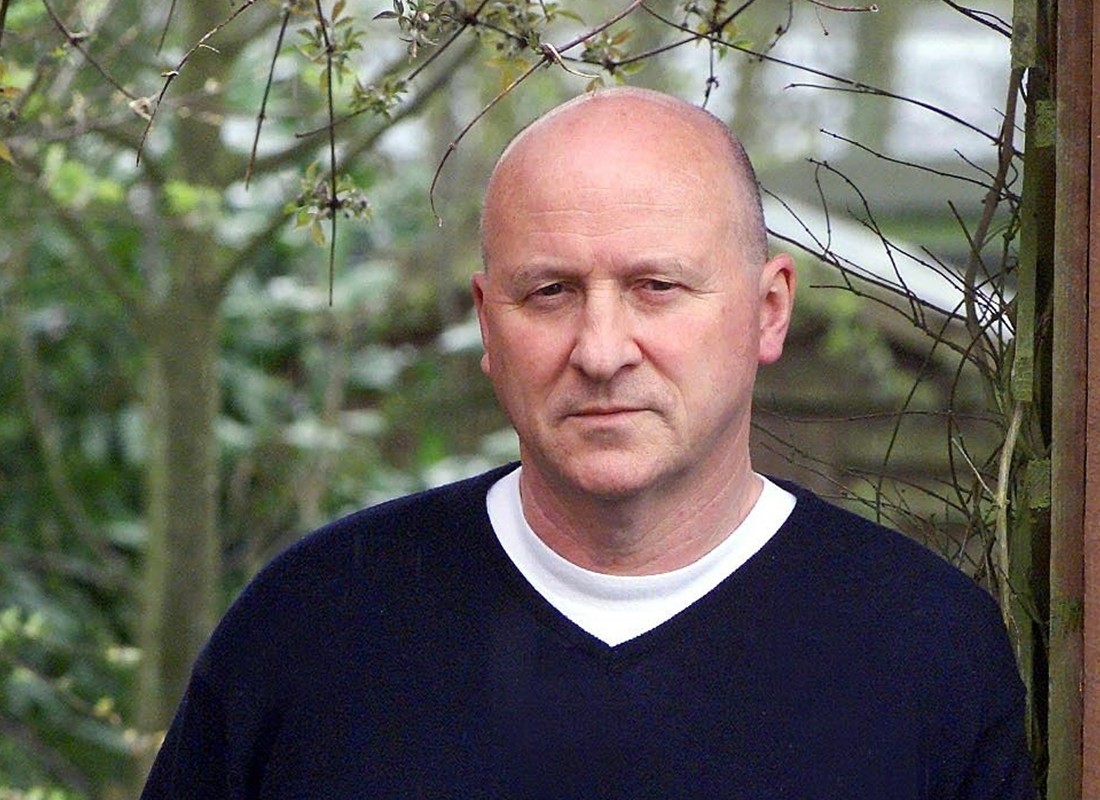 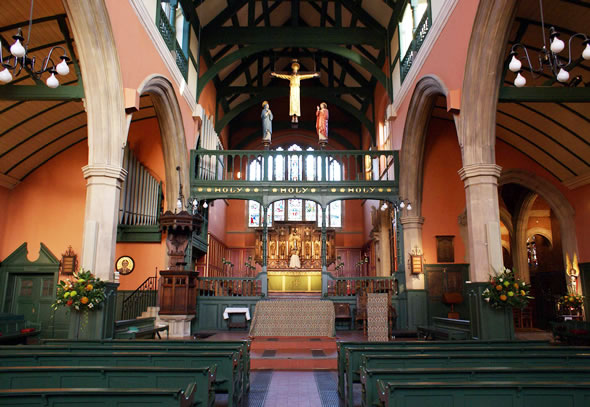 Ex ore equi join forces with the Choir of St Michael and All Angels, Bedford Park to perform:
Finzi's 'Lo, the full final sacrifice' and Gavin Bryars' 'Jesus' Blood Never Failed Me Yet' 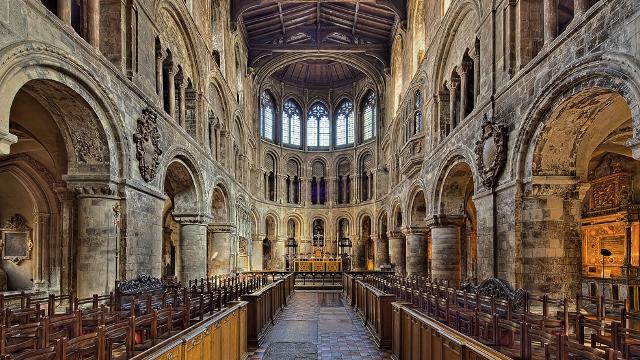 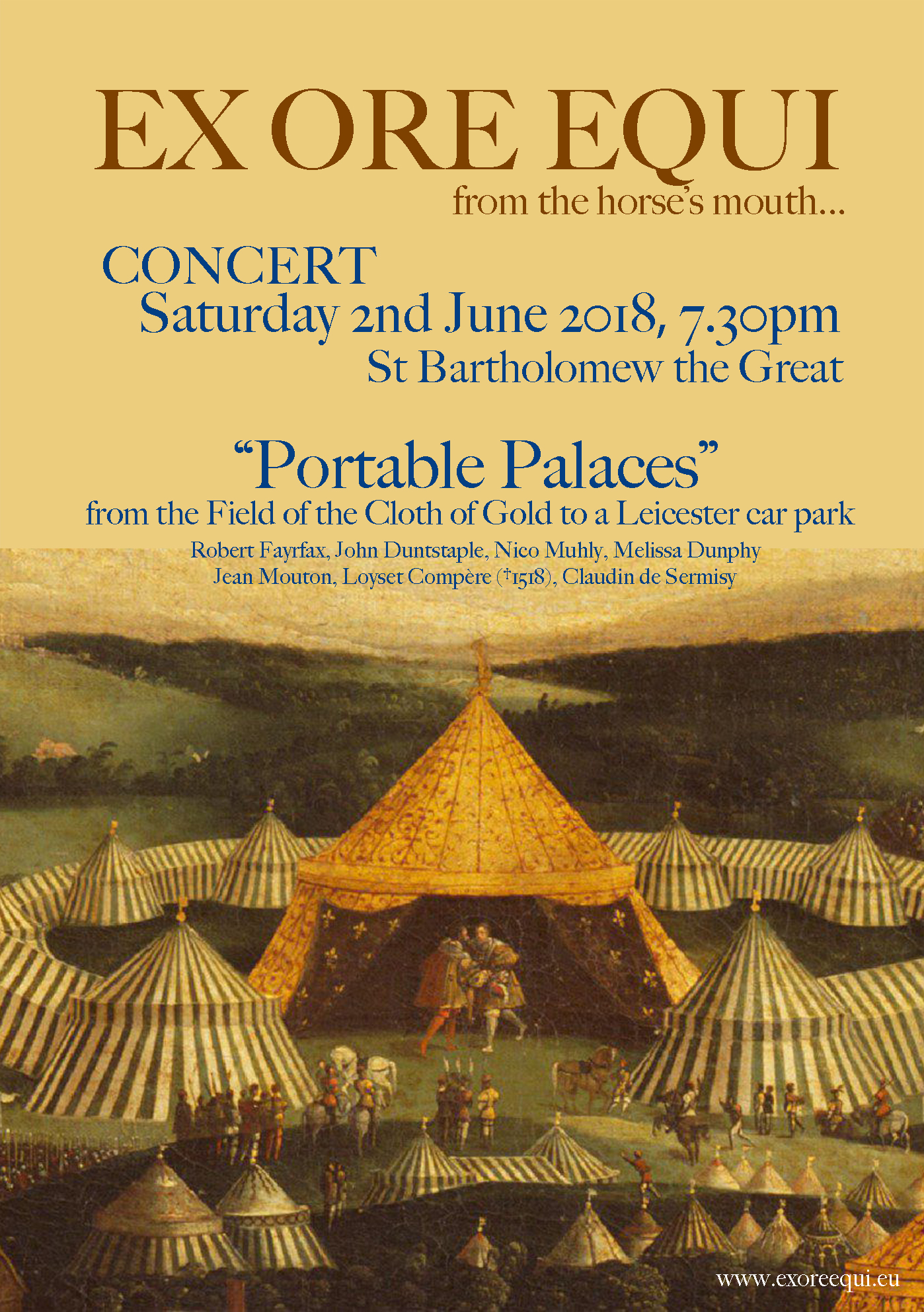 "Portable Palaces" showcases music by English & French composers connected to the Field of the Cloth of Gold. (Ex Ore Equi return from a pilgrimage to the site and from performances in the region).

We are also pleased to be singing the European premiere of Melissa Dunphy's "What do you think I fought for on Omaha Beach?" This highly original piece sets the text of a speech for choir. The speech was given by Philip Spooner at a hearing to discuss the Marriage Equality Bill in Maine, USA. You can hear the speech here: bj4/W^fmj  - You can here the piece at the concert! There will be drinks in the Cloister. 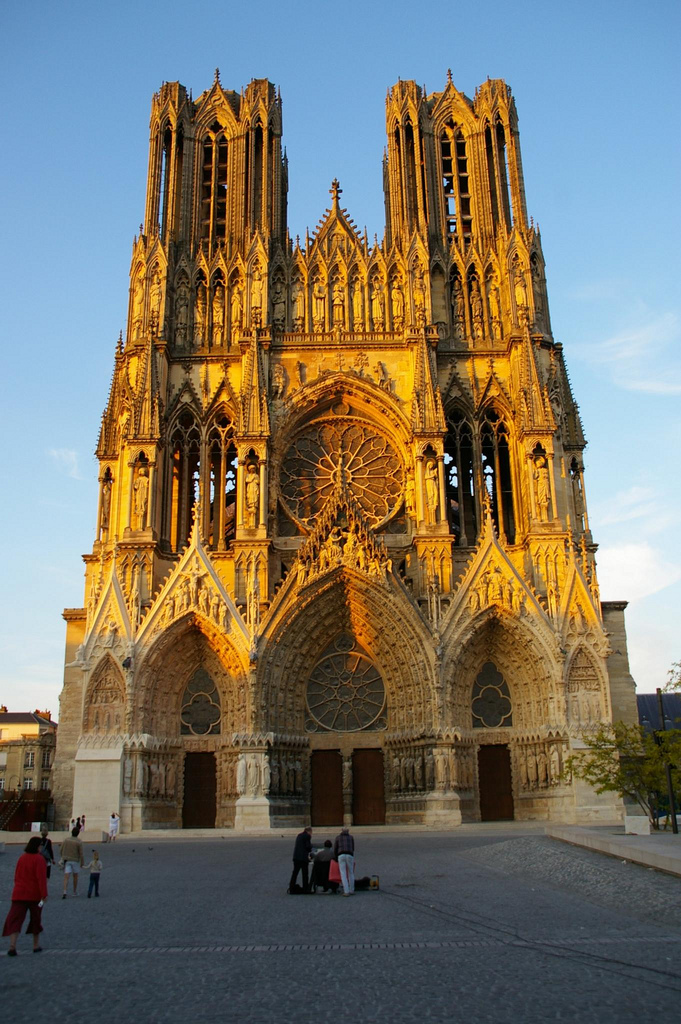 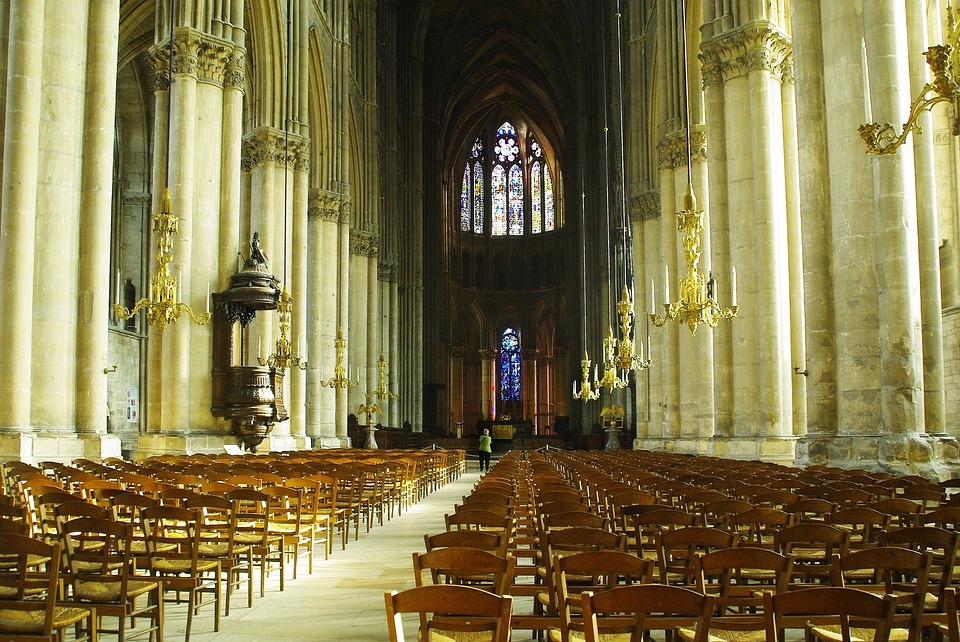 Concert as part of the annual Nuit des cathédrales. A Programme on the themes of Coronation and Ascension, including music by Guillaume de Machaut (Composer of Reims). 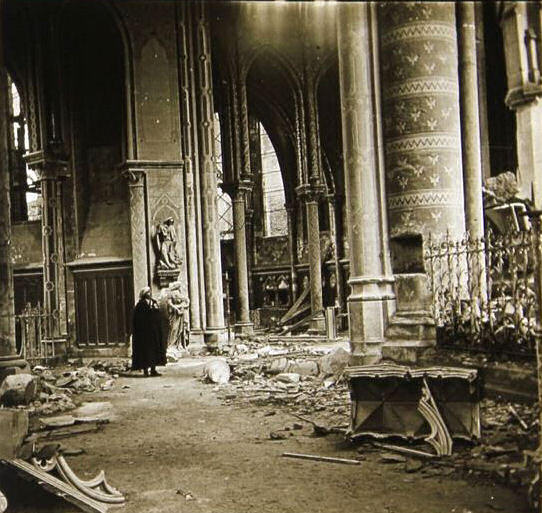 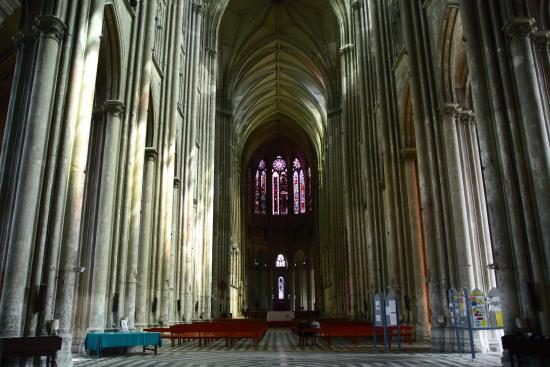 A concert exploring the music of Jean Mouton and his contemporaries.